Friere. Now you see him, now you don't.

Oscar Friere has the astonishing talent to make himself invisible in a race like Milan San Remo.

He’s not difficult to spot in his bright orange and blue Rabobank kit. Yet time after time, the other top riders overlook him, forget his presence, ignore the clear and present danger. 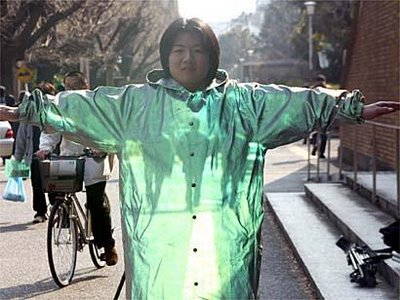 On occasion, his adversaries only see Freire once, after the race has ended, when they discover he’s standing on the top step of the podium. This makes him almost an anomaly in the sport: a big star who is essentially invisible.

Just this week Fabian Cancellara tipped Friere as a favorite, with the clear warning that Oscar has the unique ability to fool rivals.

“I’d see Freire [winning] rather than Cavendish. The Spaniard knows how to make himself be forgotten, a good method that has allowed him to win three times. So why not four,” said Cancellara.

Mario Cipollini also made a point of highlighting Freire’s ability to disappear. “A lot of people seem to have forgotten Oscar Freire this year but they made the same mistake last year and he won,” said the former Lion King. “He’s been quiet so far but he’s won three sprints and was often in the front group in Tirreno. I think he’s been hiding and saving himself.”

There are a number of sprinters with a solid shot at winning Milan San Remo. Riders that are blazing fast and tactically smart with major team support. Men like Mark Cavendish, Thor Hushovd and Philippe Gilbert are high on every expert’s list of favorites.

None of them however have the power of invisibility. That singular talent belongs only to Oscar Freire.