Igor Anton crashed out of the Vuelta with less than 6k to go, shredding his jersey, shorts, legs, arms, hands, face and all his hopes of winning the Spanish grand tour.  The wearer of the red jersey had the red blood to match, a raw hamburger, like he’d been run thru a tree guy’s chipper. 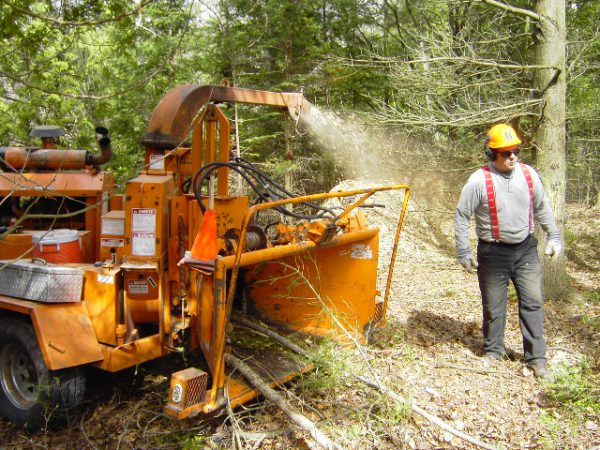 The 179k stage from Burgos to Pena Cabarga was another crazy one  in the Helta Skelta Vuelta. You can’t control it, you can only survive it. When Anton touched wheels with teammate Egoi Martinez, the show was over for both men. Martinez left on a stretcher and Aton was driven off in the Euskatel team car to the nearest skin replacement specialist.

On the final climb of the day up Peña Cabarga, Vincenzo Nibali (Liquigas) put the hammer down and looked headed for victory. But it’s the kwazy Vuelta and the man who died several days ago Joaquin Rodriguez (Katusha) put his head down, caught Nibali and blasted past him to win by 20 seconds. The Katusha rider is now in red. 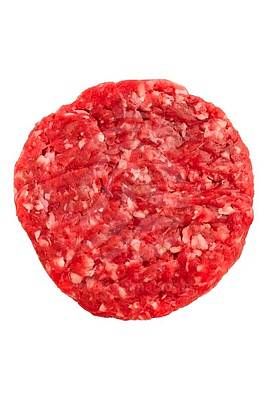 Americano update: Tommy D of Garmin Big Transitions moved up the ladder board big time. A 10th on the stage pushed him up to 8th overall and everybody from Jonathan Vaughters on down has their fingers crossed that Danielson can keep it together. Boy wonder HTC-Columbia’s Tejay Van Garderen is holding steady in 14th.

Schleck Report: The sober Frank Schleck rode a strong race, finishing 6th on the stage and 6th overall. He was later seen calling his brother Andy to see how the first Alcoholics Anonymous meeting went back in Luxembourg.

Radio Shack review: Another dismal day for the Shack with the entire team barely making the time cut. WIth all the photographers long gone by the time they rolled in, there were no photos of any of riders. As one Spanish journalist said, “It’s almost like they’re not even in the Vuelta.”