Since the publication of his doping tell-all, The Secret Race, Tyler Hamilton has said he’s felt an overwhelming sense of liberation. Now, it appears he is opening a new chapter in his life.

On Sunday, a publicist for Hamilton announced that the former US Postal rider and Olympic road race gold medalist would take a guest role singing for famed 90’s grunge band Pearl Jam.

“Tyler has been a huge fan of Pearl Jam since when they recorded Ten and Vs,” said Cynthia Willis, a publicist involved in the release of The Secret Race. “Tyler has a terrific voice and when singer Eddy Vedder heard Tyler liked singing their songs, he offers Tyler a guest spot. 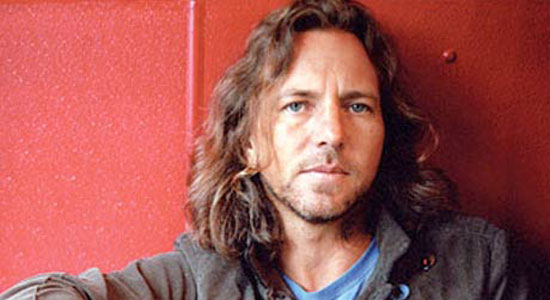 Pearl Jam has recently finished a tour of Europe and will be playing selected dates in the US with Vedder and Hamilton sharing vocals.

“The plan is for Tyler to work in the studio for a few weeks, just get the timing down,” said Steven Marlis, a recording engineer at Tugboat studios in New York. “The demoes rock and I think Tyler is really going to open some eyes. He’s got some soul, some real pain inside.”

Hamilton has been commuting back and forth between his home in Montana and New York as he preps for several shows in the Big Apple, Chicago, San Francisco and Pearl Jam’s home town of Seattle.

“I can’t say I actually read The Secret Race,” said Vedder. “I’m more of a Chicago sports fan these days. I never watched the Tour de France or anything — although we’ve played Paris a bunch of times. For us, Tyler isn’t some bike guy, he’s a rock and roller.

Hamilton is focusing on the classic Pearl Jam songs like “Alive,” “even Flow” and “Jeremy” but also later standards such as “I am Mine” and “Who Are You.” “You should hear Tyler when he sings “Save You,” said Vedder. “It gives me chills.”

In recent months, Hamilton has grown out his hair to prepare for his role as front man for Pearl Jam. “The truth will set you free,” said Hamilton, who now looks set to ride off in a new direction — lead singer for Pearl Jam.