What’s in the inhaler.

Alessandro Petacchi, the man with the broncial asthma problems, managed to out kick and out breathe his rivals in the sprint to Banyoles.

The 37 year old sprinter beat Joaquín Rojas (Movistar) and Manuel Cardoso (RadioShack). Those guys don’t have anything close to Petacchi’s resume and certainly haven’t won stages in a grand tour. The old Italian took the win with air to spare.

“Rojas proved to be a tough opponent, but my desire to win was great and helped me to put my wheel a few inches in front of him. ” You can chalk the victory up to experience and confidence as much as fast twich fibers. 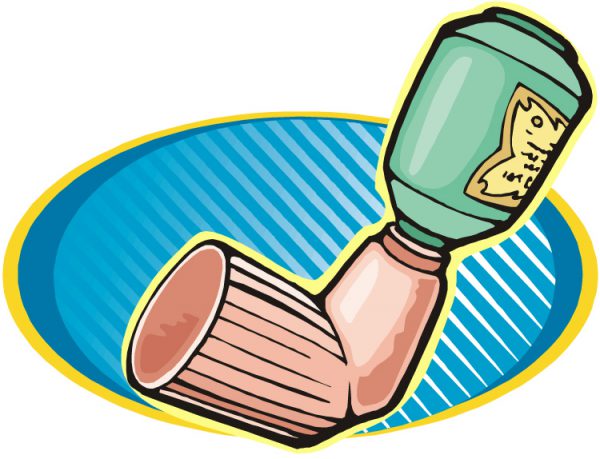 The day’s break started early and was doomed from the outset. Rubén Pérez (Euskaltel-Euskadi), José Benítez (Andalucía-Caja Granada), David de la Cruz (Caja Rural) and Marek Rutkiewicz (CCC) got away only three kilometres into the stage. They built a six minute gap but it was a sprinters stage so the dream ended with 25km to go.

The it was Alexandr Pliuschin (Katusha) and Giacomo Nizzolo (Leopard) taking a flyer. They get just fifteen seconds up the road and the peloton gobbled them up at the 3km mark. Then it was Petacchi time.

“The lack of wins was not a hassle, I knew that all the setbacks were due to bad health problems,” Petacchi said.  “After losing a good opportunity yesterday I have not missed the second opportunity.”

A win is a win and Petacchi can now breathe a little easier.