Paolo Bettini, former world champion and current mobster, was officially named the coach of the Italian National team. Wearing a stylish and scary black puffy jacket, Bettini vowed to make his team ride hard or risk being killed in any number of horrible ways.

“Chainsaw, wire cutters, hacking them to bits with a dull axe — don’t matter to me as long as the motivation has an effect.” said Bettini, looking nearly identical to Bob Hoskins playing London gangster Harold Shand. 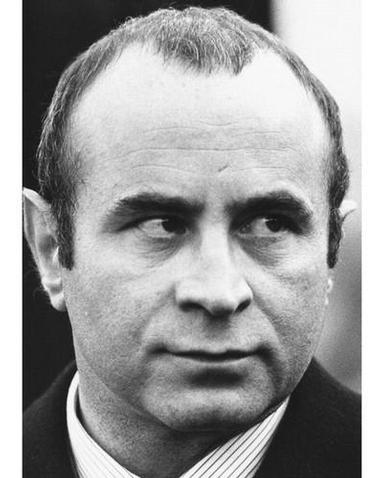 The talented former rider and gold medal winner takes over the title of commissario tecnico from his friend Franco Ballerini, who was killed in February in a rally car accident.

“I want to follow in Franco’s footsteps”, said boss Bettini. “I know the peloton very well because I have only recently retired, and I know that I will have to count very much on the same riders who, along with Ballerini, helped me to win.”

Bettini then showed off a new sawed-off shotgun he’d commissioned for his new coaching position.

Shortly after, he jumped into a black Ferrari and took off for Rome.