Twisted Spoke had to laugh when we read that Cycling Ireland will hold their meeting to decide UCI president McQuaid’s nomination at a pub.

Yes, this momentous decision involving all the cycling clubs in Ireland takes place at a bar. That’s so Irish — and given that our last name is Walsh, we can certainly understand the thirst. 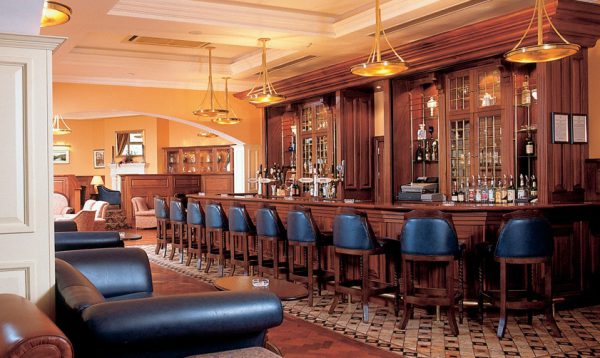 The EGM will be held at the famous Red Cow Inn Inn in Dublin. “Nother round Paddy, we still don’t have this McQuaid vote sorted out.” Yes, Red Cow, perhaps Lame Duck.

The Red Cow Inn has been around since 1690 and is part of a larger facility that includes the Four Star Red Cow Moran Hotel and the Hush nightclub. There’s no telling how much fun Cycling Ireland members might have and a desperate entertainer like McQuaid finds himself in the ideal environment for one last ditched schmooze-fest.

As far as meeting facilities, the Red Cow boasts 4 suites, the Ballroom, Phoenix, Marley, Corkagh. “Each suite comes fully equipped with screens, flip charts, air conditioning, writing pads, pens, water and FREE Wireless access.” Hope Pat brings all his flip charts on how he won the battle against doping. Should be a great presentation. 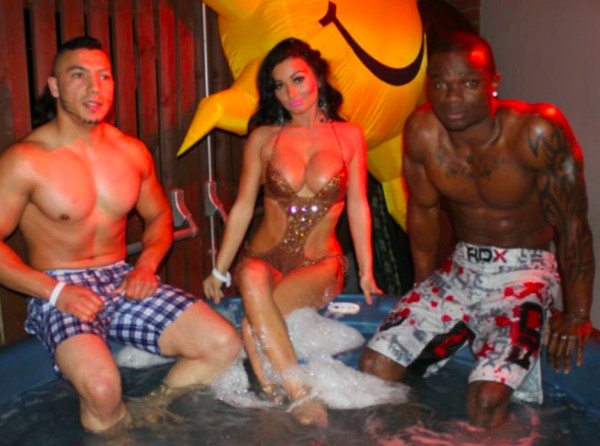 Now you would think the Cycling Ireland meeting would be a major event at the Red Cow Inn but such is not the case. There’s no mention of this extraordinary event that may well prove a tipping point in the history of the entire sport of pro cycling.

That’s not to say that the calendar isn’t packed with exciting shindigs you don’t want to miss. Should club members arrive a day early on the 14th, they can down a few pints at the Inn then walk over to the Hush club for Funkybox Night. According to the website, Funkybox “blew the roof off” at their last gig. 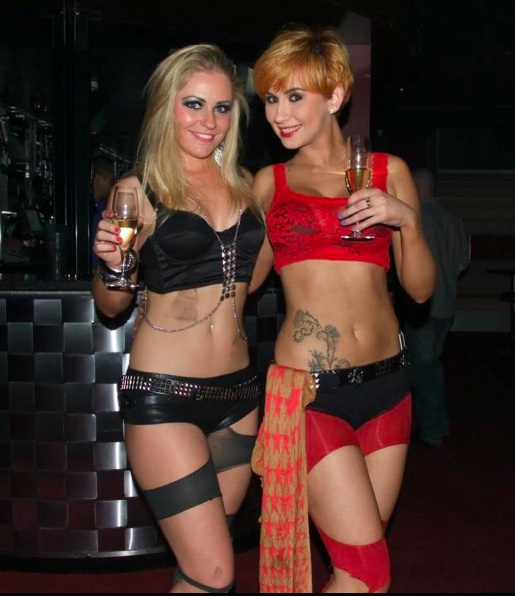 That event may be fabulous but what Twisted Spoke is thrilled about is the Saturday the 15th entertainment. After what is sure to be a long, contentious and stressful day deciding the fate of Patrick McQuaid, Cycling Ireland members will want to cut loose and have some fun.

Well, perfect timing indeed as that very night at Hush is Sex It Up Saturday. Judging from the photo gallery pictures, this is going to be a sassy evening of adult hijinx. Perhaps McQuaid will bring some former podium girls along to help persuade those members who are still on the fence as far as his candidacy.

In any case, the cycling world awaits the verdict from the Red Cow in in Dublin. The event guarantees to be entertaining on every level.