Riis. Where did my team go?

Woke up on the wrong side of the peloton again.

Wondering about egghead wise man Bjarne Riis this morning — specifically, one question that keeps begging: what the hell happened at Saxo Bank?

You lose a star rider, okay, contracts run out, it’s a nomadic, highest bidder business. You lose two or three top riders in one season, now you have problems and observers begin the questions and conspiracy theories. 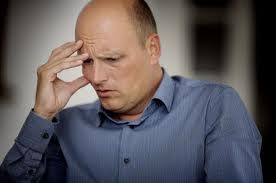 What the hell happened?

Twisted Spoke cant help but think something went terribly wrong between Riis and his team. Well-run operations like Saxo don’t just suddenly implode. Was Riis too hands on, too hands off, did he get weird, was the team fed up with those crazy winter forest bonding experiences — was the Danish special forces guy too mean to the boys? 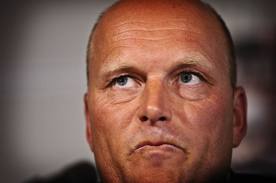 Months of bad blood seemed to reach a boiling point during the Vuelta when Riis tossed Andy Schleck and O’Grady out for a drink or two and missed curfew. It was a calculated move to publicly embarrass Schleck and payback for causing the Saxo exodus. Spirits and mean spirits.

Seems like there’s a dark story here that hasn’t crawled out into daylight. Riis lost nearly everyone that mattered. In the past, talented riders went out of their way to sign with Riis. He took guys like Tyler Hamilton, Ivan Basso, Bobby Julich and of course Andy Schleck right to the top. Now, the polar opposite has happened. 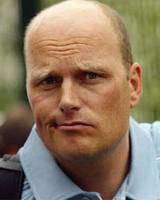 While Riis pulled a Spanish rabbit out of a hat with the signing of Alberto Contador, that is now very much in question. It’s a good Vegas bet El Pistolero won’t be riding a Saxo Specialized for at least a year.

Riis must to rubbing his domed head a lot these days, wondering what exactly happened and why. He’s not the only one.