Although not naming Ricco, Zomegnan made it abundantly clear who he was talking about.

“I will keep some people who have recently faced bans under control for a reasonable amount of time. After this kind of ‘quarantine’, we decide to invite them to our races or not, said Zomegnan.

Ricco is out because of his fondness for taking CERA, the latest generation of the blood booster EPO. Radio Shack is also out of the Giro for taking something. That would be taking Lance Armstrong and Levi Leipheimer to the Tour of California instead. That’s an insult in Angelo’s book. 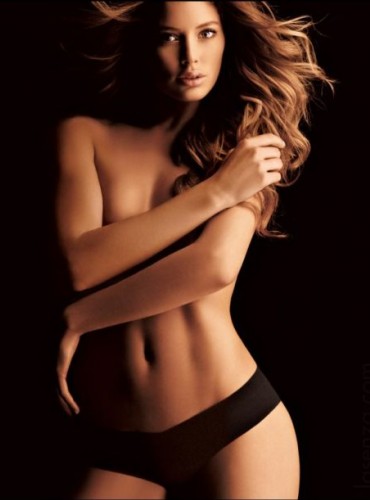 While Radio Shack team manager Johan Bruyneel had hoped to slip onto the invite list, Zomegnan wasn’t interested in a Lance-less B team. It didn’t help that Armstrong was a last day scratch from the Milan San Remo classic organized by  RCS Sport and Zomegnan.

“On Monday, we’re going to announce 22 teams, but Radio  Shack won’t be in the race,” said Zomegnan.

The man knows how to put his foot down. Weeks ago some high placed fool in the Netherlands suggested the Giro stage in Amsterdam should celebrate the local gay community by using podium men or drag queens instead of Zomegnan’s hand picked sexy babes. He went ballistic.

“It’s not been authorized by us. However the girls will be Italian and we’ll bring them from Italy. We’ll decide the podium girls,” said crazy Z.

So there you have the Giro score to date: No parasite, no Radio Shack, no drag queens. On the other hand, Dutch super babe and sexual appetiser Yolanthe Cabau van Kasbergen will be.

That’s seems like a fair set of choices to us. But stay tuned because Zomegnan is always ready for the next spectacle.