The sad and surprising news that the number one ranked team int world couldn’t come up with a new sponsor was followed by the strange news that Danish continental squad Christina Watches had stepped up to hire all the HTC riders including theManx Missile, time trial champion Tony Martin and massive young stage race talent American Tejay Van Garderen.

Yes, I have come a long way from Mexico and running from UCI drug testers,” said the disgraced 2007 almost Tour de France winner. “Now we are on top of the world, with the best riders in the world.” 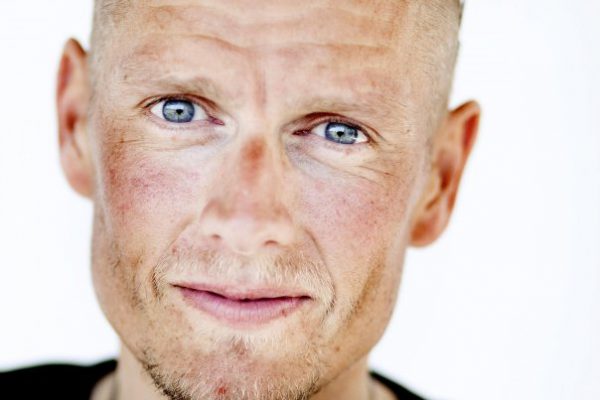 Martin was philosophical about the unexpected changes. “Really, I race against the clock so having a watch maker as a sponsor is the best possible thing,” said Martin. “I don’t know Rasmussen and I don’t know if that’s really important.”

A year ago Rassmussen and his Danish designer watch patron Christina — had barely succeeded in getting the team off the ground. Today, they can rightfully claim to have one of the strongest teams in the ProTour.

“It is gratifying after all I have endured,” said Rasmussen. “I look forward to winning many races, the biggest races, we are going to turn some heads now.”

Mark Cavendish, who had kept the name of his future team a secret, was unexpectedly happy about the transfer. “As long as I have my guys, Mark, Bernie, I don’t care what the jersey looks like or what the team is called. I look forward to the challenge,” said Cavendish.

Absorbing the entire HTC-Highroad roaster would seem to be an impossible financial hurdle but Christina has already put in economic measures in place. “Designer watches are over-priced anyway. We just raised the price tag of the diamond watches another 300 euros. Rich people won’t even notice and it will cover all the increased costs. It’s just not even an issue.”

Bob Stapleton, the owner and manager of HTC-Highroad, was surprised by the Christina intervention but not upset. “I’m a billionaire. If I can’t find a sponsor then maybe an aging blonde watch-designer can. This sport is so messed up.”