“Indeed I miss the Basque Country, with all the fans up to Arrate climb.”

That was today’s tweet from the “Professor,” author and BMC old salt Marco Pinotti at the Tour of the Basque Country.

The Basque fans are some of the most crazy and passionate and drunk and knowledgable cycling fans in the world. Pinotti’s tweet brought back memories of the 2011 Tour de France where I spend my days roadside in the Pyrenees surrounded by a sea of orange Euskatel t-shirts.

It was my second introduction to the rapid Basque fans — the first being the 2010 TDF. While you have to keep an eye out for the occasional violently drunk fan, you can’t beat the party atmosphere when the thousands and thousands of Basque fans celebrate on the side of the mountains.

Remove the color orange from the Pyrenees and you drain most of the color and excitment from the race. To borrow a cycling cliche for a roadside application, the Basque fans always “animate” the race.

Here are a few shots I took during the 2011 TDF. I have to agree with Marco — indeed I too miss the Basque Country with all the fans. 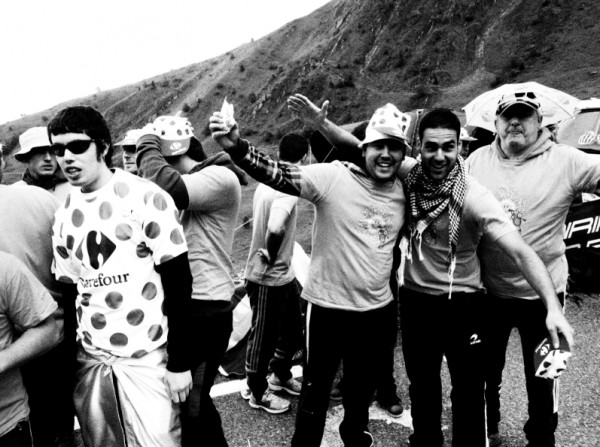 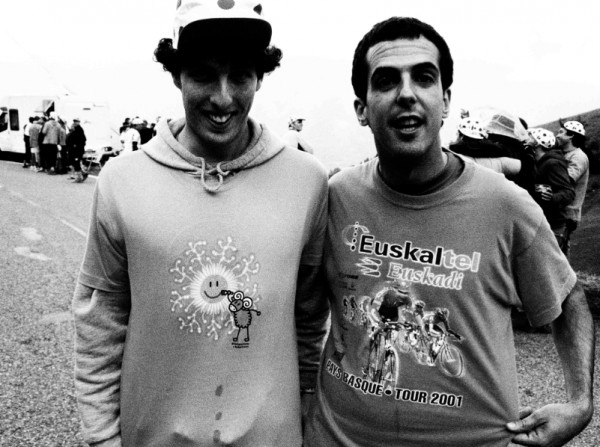 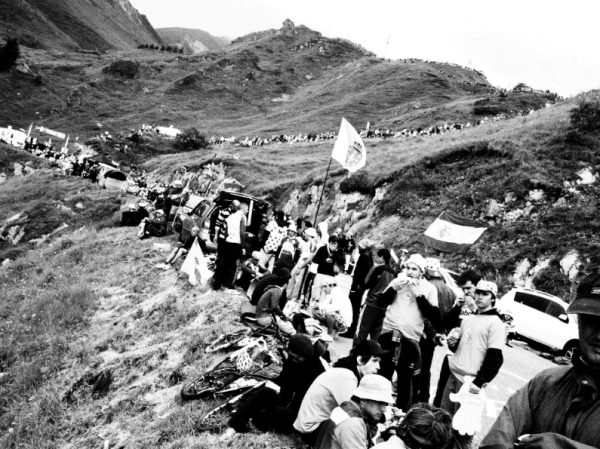 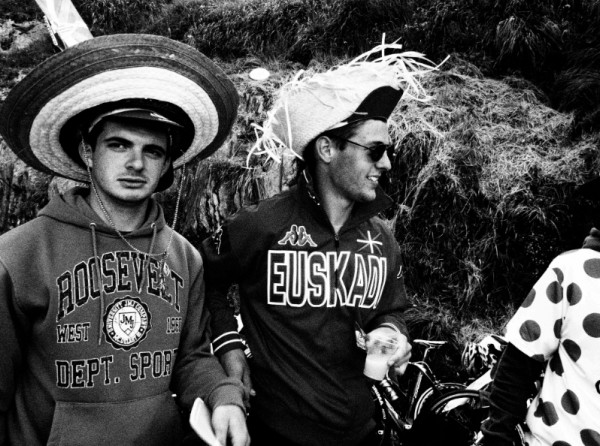