Ballan attacks again in Sardegna. Is he channeling Evans?

Home/Teams/BMC/Ballan attacks again in Sardegna. Is he channeling Evans?

Ballan attacks again in Sardegna. Is he channeling Evans?

Former world champion back on form?

Alessandro Ballan is finally showing signs that he might be a force to be reckoned with again.

After a second place in stage two of the Giro di Sardegna, he came back the next day determined to attack again.

Just thirteen kilometers after leaving the start town of Orani, Ballan bolted. It would take the peloton — and in particular Lampre-ISD and Liquigas-Cannondale — about 150k to bring him back. 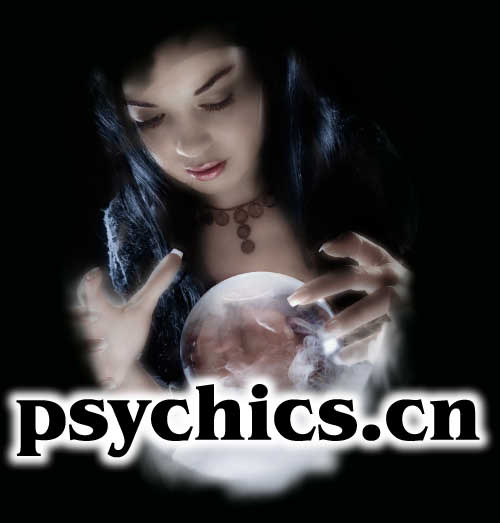 Is Ballan seeing a psychic?

The day’s winner was Slovakian Peter Sagan and he’s an exciting new talent but maybe the return of Ballan is the more intriguing story.

The bold move so early in the race signaled a new aggressiveness for the Italian rider. He’s taking risks, turning a few pedals in anger and maybe channeling teammate Cadel Evans.

When Evans won the World Championship Road Race, he became a more confident and daring rider. While Ballan lost his rainbow stripes years ago, perhaps he finally woke up. He was doing a Jacky Durand impression on the road to Lanusei.

Now the whole channeling issue is fascinating and we’re wondering if Ballan even knows the basics. Is he capable of “connecting to higher dimensions?” Is he prepared to become a Meta Human being on a ProTour team? Does he have the psychic abilities to live in a multi-dimensional way? And does he freak when the candle blows out the table suddenly levitates?

Tough questions with no answer as yet. All we know is, he may have tapped into Cadel’s brain or simply communicated with the ghost of Fausto Coppi.

He’s got his legs back and, like Damiano Cunego, trying to make a fast start this year. Ballan and the return of the Little Prince are two good stories from this edition of the Giro di Sardegna.

BMC is happy, Cadel is happy for Ballan and Ballan himself — he’s got to be thrilled. We say welcome back, buddy.