Former Giro d’Italia chief Michele Acquarone was in court this week battling with his former employer RCS Sport over his illegal dismissal. He testified that his signatures on RCS documents okaying millions of euros in payments were forged.

“We told the judge that we found many fake signatures on their statements of defense,” said Acquarone. “We said we cannot accept it as those signatures were forged. I said [to the judge] that I did nothing wrong, that all the signatures are fake. RCS said that I was responsible for what has happened.” 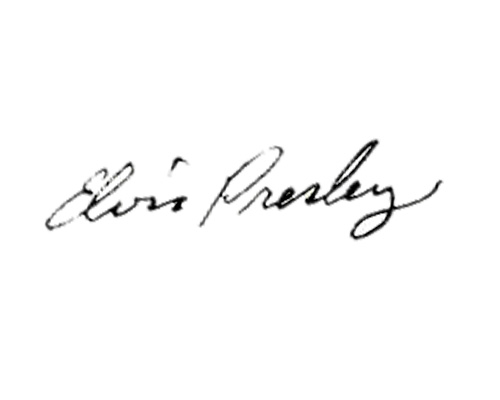 To support his statement, Acquarone brought a sample of his own signature and a sample of the alleged forgery. “These documents are authorizations to pay. There were something like 100 different documents with the fake signatures for something like ten million euro,” he told website CyclingTips.

“It is a huge sum of money. A lot of different documents. My signature is totally different, I even posted it online because I want people to know. I tweeted my real signature and the fake one – everyone can see they are different.”

What’s clear is that the perpetrators of the Acquarone forgeries grew increasingly bold. Initially the signatures were an amateurish attempt to match the style of the Italian’s handwriting. 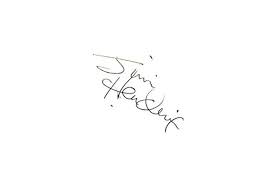 Acquarone was indeed shocked when he saw the signatures of some many celebrities on documents claiming to be from his hand. “RCS never showed me those documents, and last week was the first time that I saw them. I couldn’t believe it because the signatures were so fake.”

The former Giro boss was at a loss to explain how so many obviously fake signatures were never caught. “Money was going out with no controls at all. I cannot believe it. They just needed to call me to say, ‘is it your signature?’ and I would say, ‘no, there is something wrong with that.’ Yet nothing happened for years and millions disappeared.”

Calls to Selena Gomez, Tiger Woods, Madonna, and David Copperfield were not returned. The probability that they are somehow involved in a financial scandal at the Giro d’Italia would appear to be less than zero. 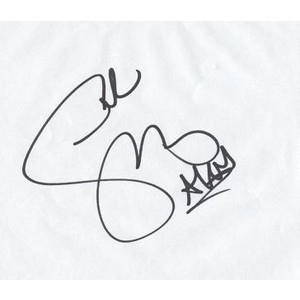 The judge has set a date of October 1 for the next hearing. “I will be there,” Acquarone vowed. “I have nothing to hide. I will just say what was going on, what happened, and I hope that even this trial can help me and everybody to know what really took place.”