Day 2, the individual time trial of the Tour of California in the old mining town of Folsom, California. Dig deep, fellas, there’s gold in there somewhere.

I should add that it’s the Folsom Prison town made famous by country western singer Johnny Cash. His “Stuck in Folsom prison and time just keep draggin’ on” was in heavy rotation for the gathered fans on a hot and relentlessly sunny day.

Now it certainly didn’t drag for cycling savior and Queen’s knight Sir Bradley Wiggins, the fastest, most irritated man in the race. I was in the ready room with Wiggins moments before he stepped out on stage to hear the applause, celebrate the stage win and slip on the yellow jersey. Then again, not.

He looked generally uncomfortable. Happy with the win of course but unhappy with everything that attends the win — the press, obligations, handlers, fans reaching out, interruptions of every kind. It’s all a great existential imposition to Wiggo.

I love the man and his contradictions and glorious sense of humor but prickly does sum it up. I understand his reticence, his disdain of fame and his introverted character. That doesn’t always play well with the rest of the world although the cheers were loud for a man generally considered a clean winner of the Tour de France.

The only time I saw him smile in the green room — an old railroad building with dark paneled wood and hanging paper lanterns and rows of head shots of Folsom chamber of commerce members — was when fellow Brit Mark Cavendish came in to congratulate him.

I could write a book on that ten minutes but that’s for the Cycle Sport magazine story. Here are a few of my favorite pics of the day and I should mention that yeah, sadly, stupidly, my camera battery want dead at noon and it was iPhone the rest of the day.

The camera snafu was a bummer because I was in the right place at the right time on several occasions. The tableau of Wiggins waiting backstage was both personal and revealing and I cursed not having the Olympus operational. Really, one of the rare times to catch a star when most of the other photographers are waiting outside for the traditional photos. I missed some revealing images that the iPhone only hints at.

Ah well, as the wags like to say, that’s bike racing. 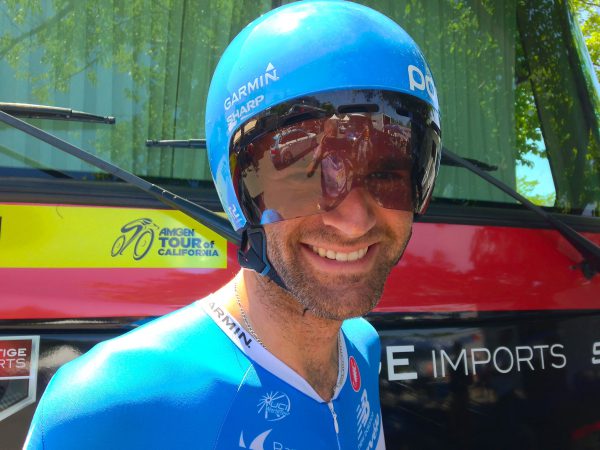 Phil the Trill Gaimon of Garmin ready to go. 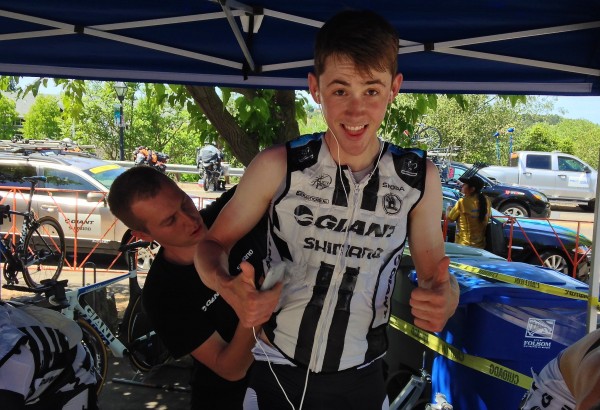 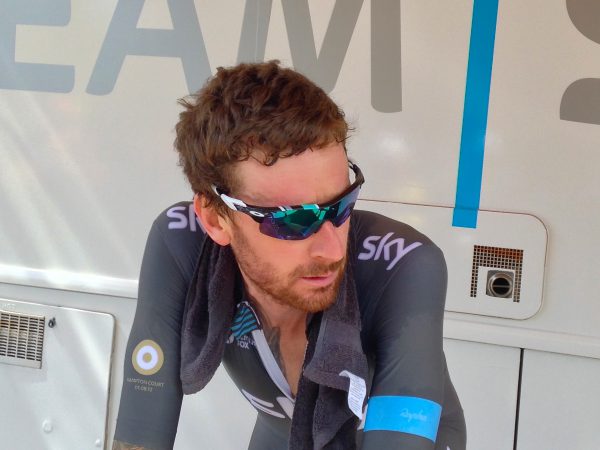 Wiggins cools down. Can you tell he won? 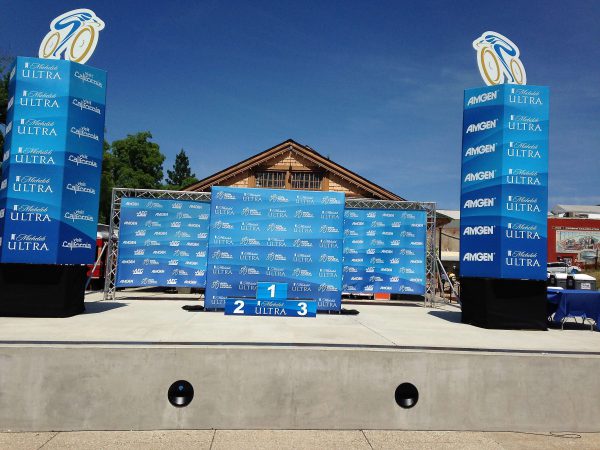 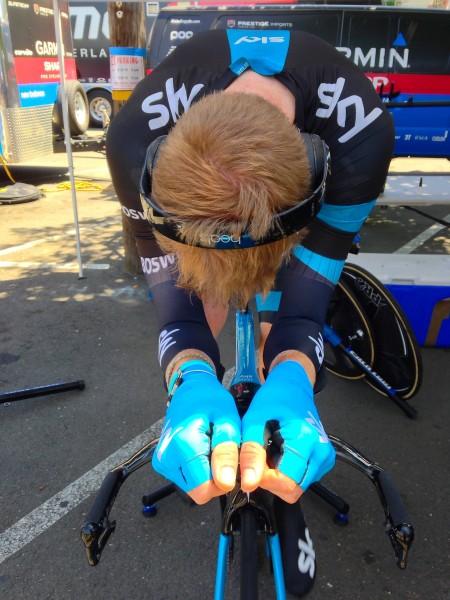 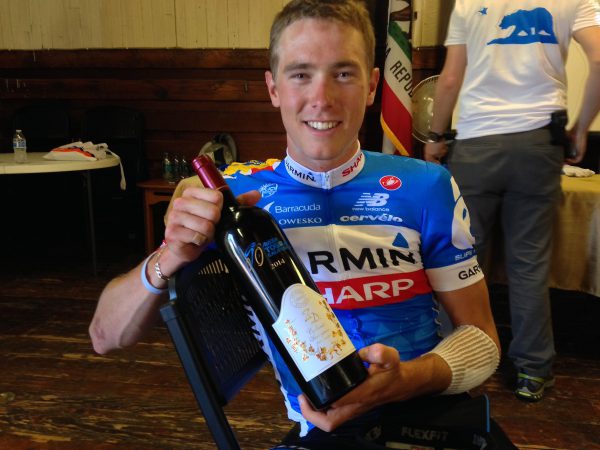 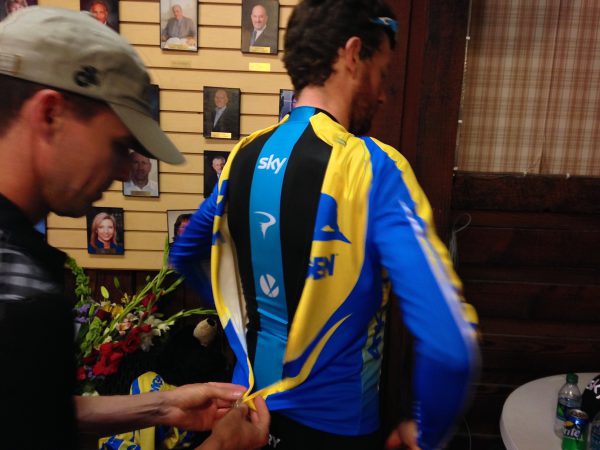 Wiggins slips into something comfortable.